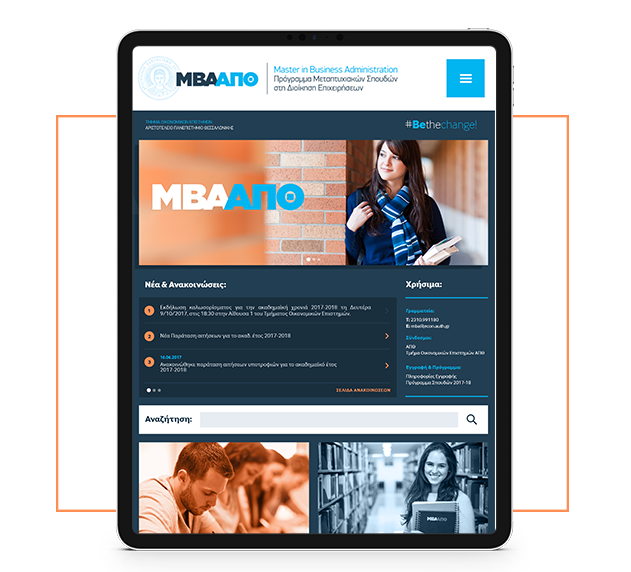 The School of Economics - Aristotle University of Thessaloniki 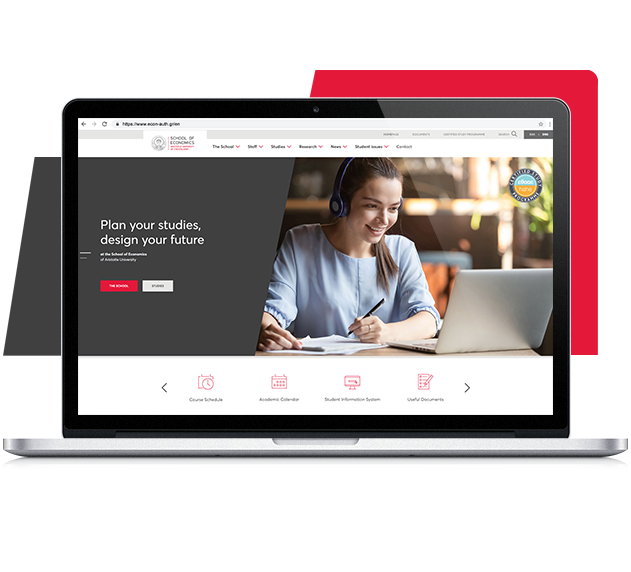 The School of Economics is the largest School in Aristotle University. Its graduates have gone on to work in the Public, Private, and Higher Education sectors, and some of them also got involved in politics.

The main goal of the project was the design of a website the would reflect the transition of the school to a new era of extroversion and professionalism. 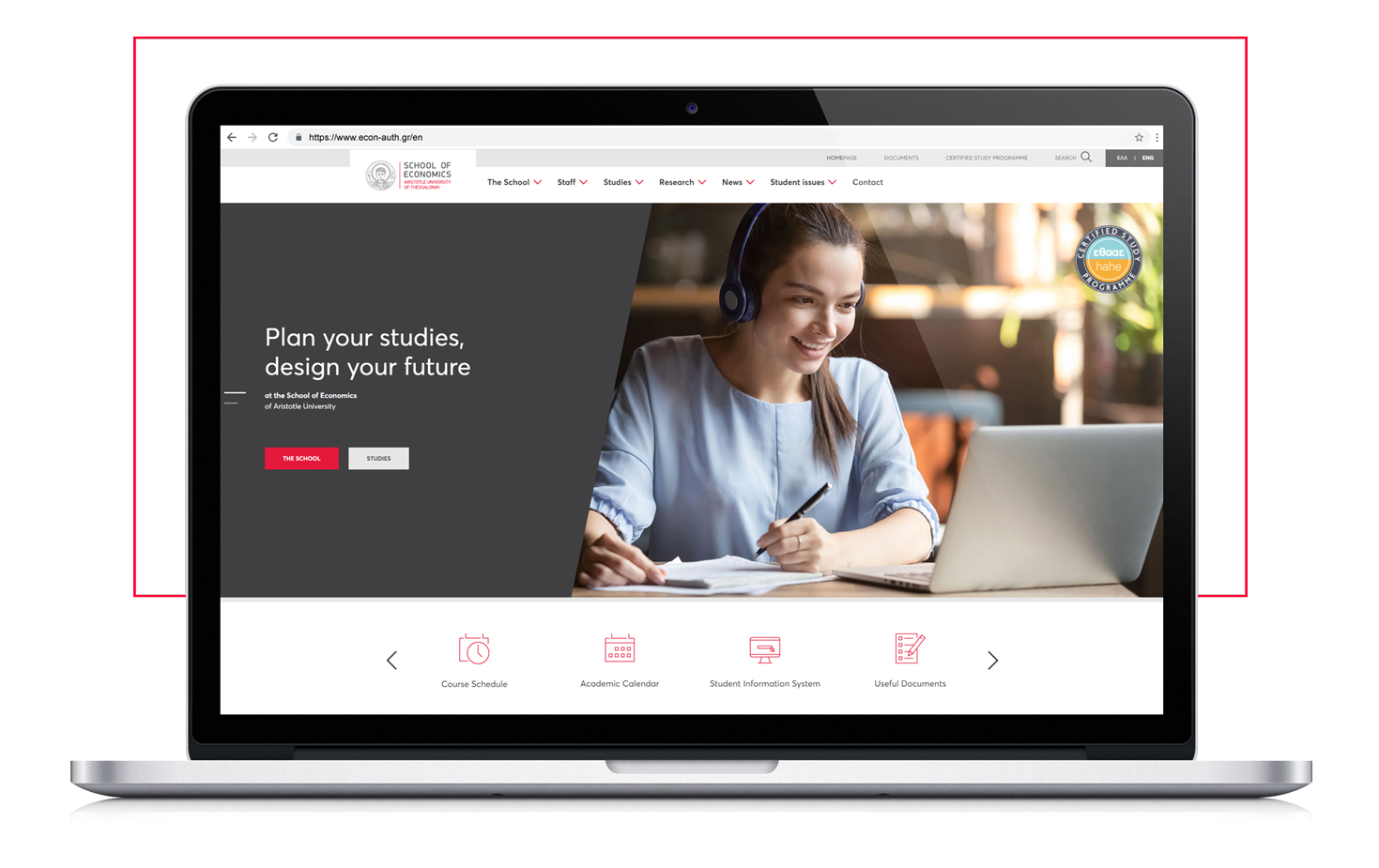 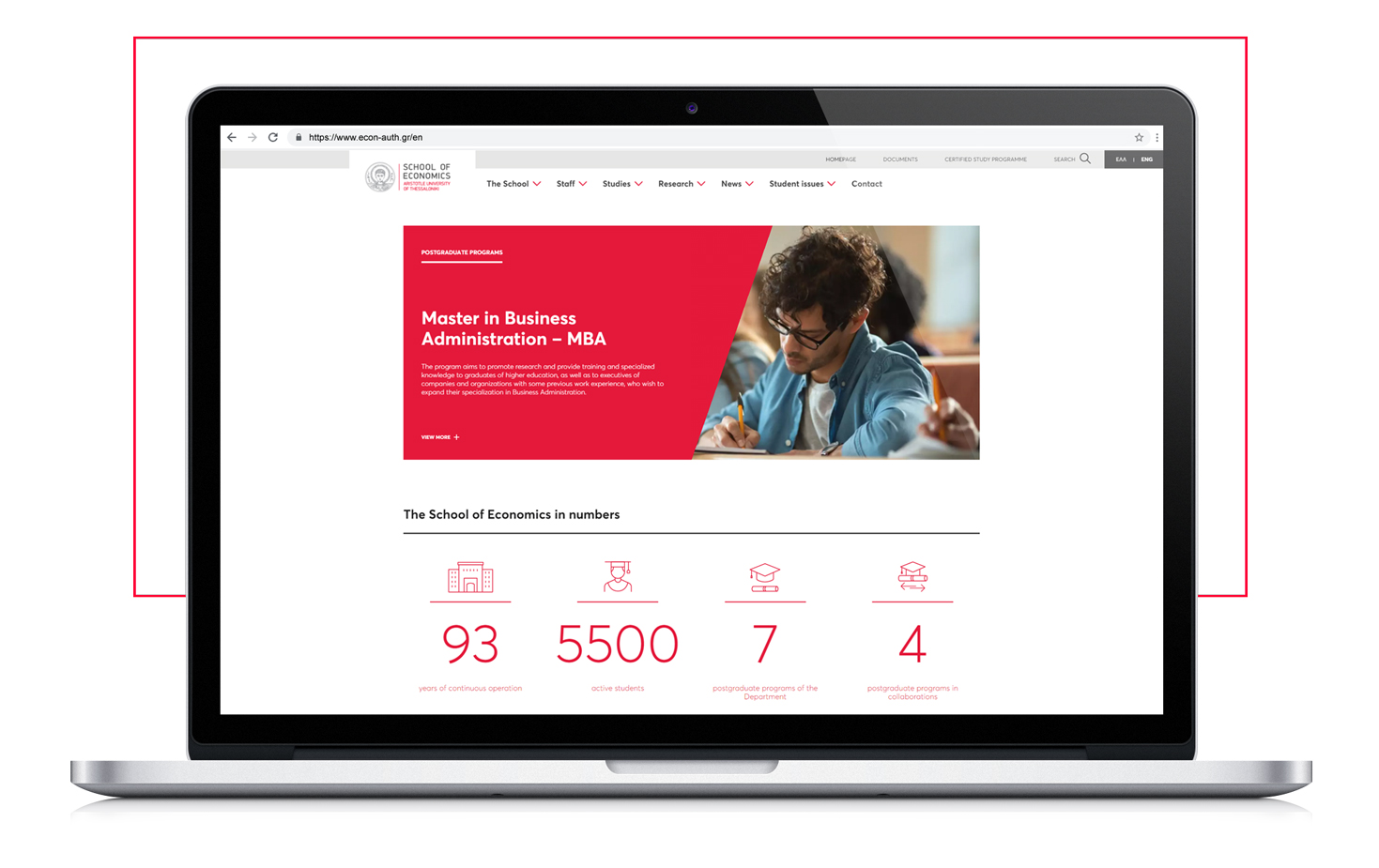 Homepage - The School of Economics in numbers 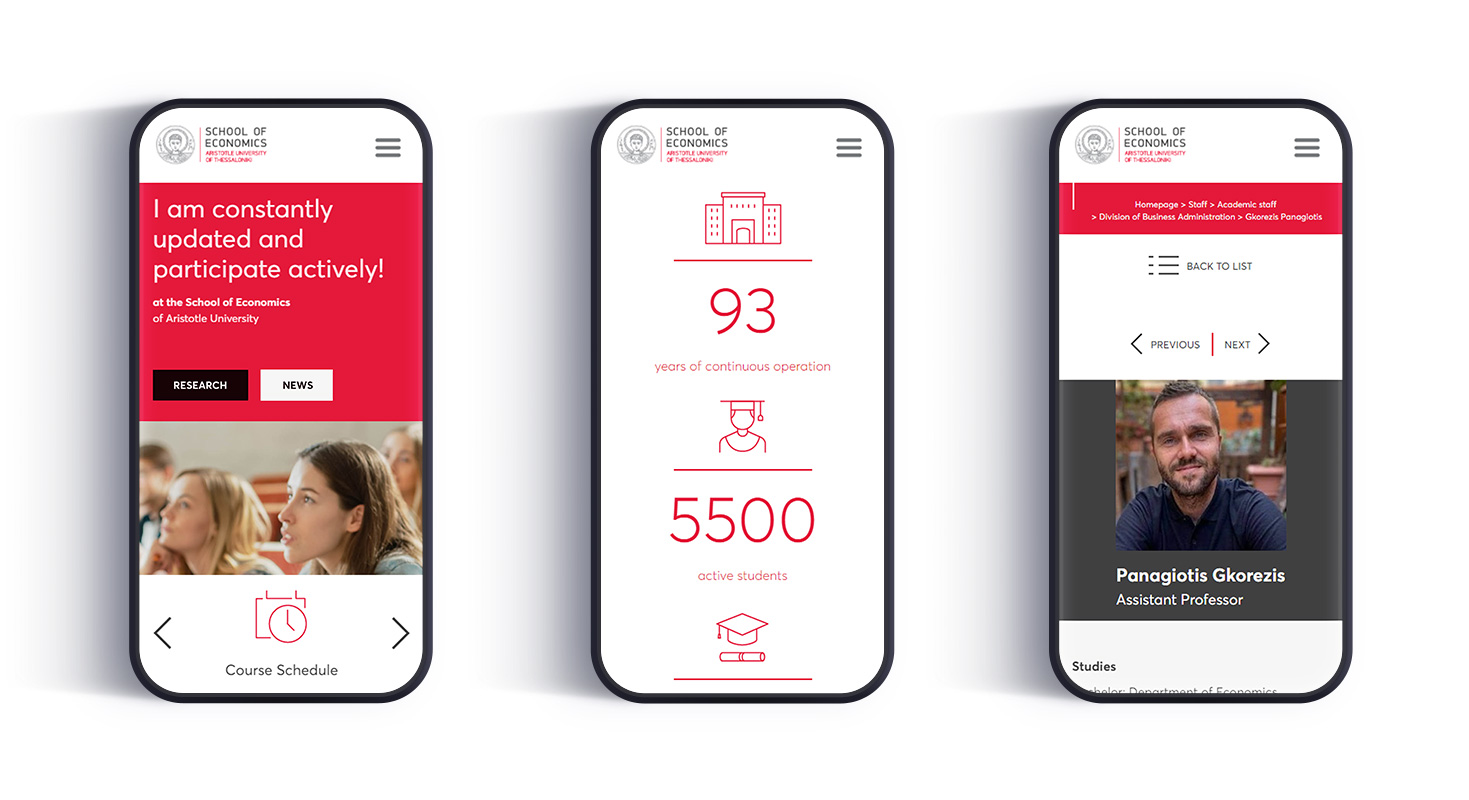 A website that allows for students to easily navigate through their course schedule and studies programmes, find forms and useful documents and enhances the student's overall online experience during their time at Aristotle University. 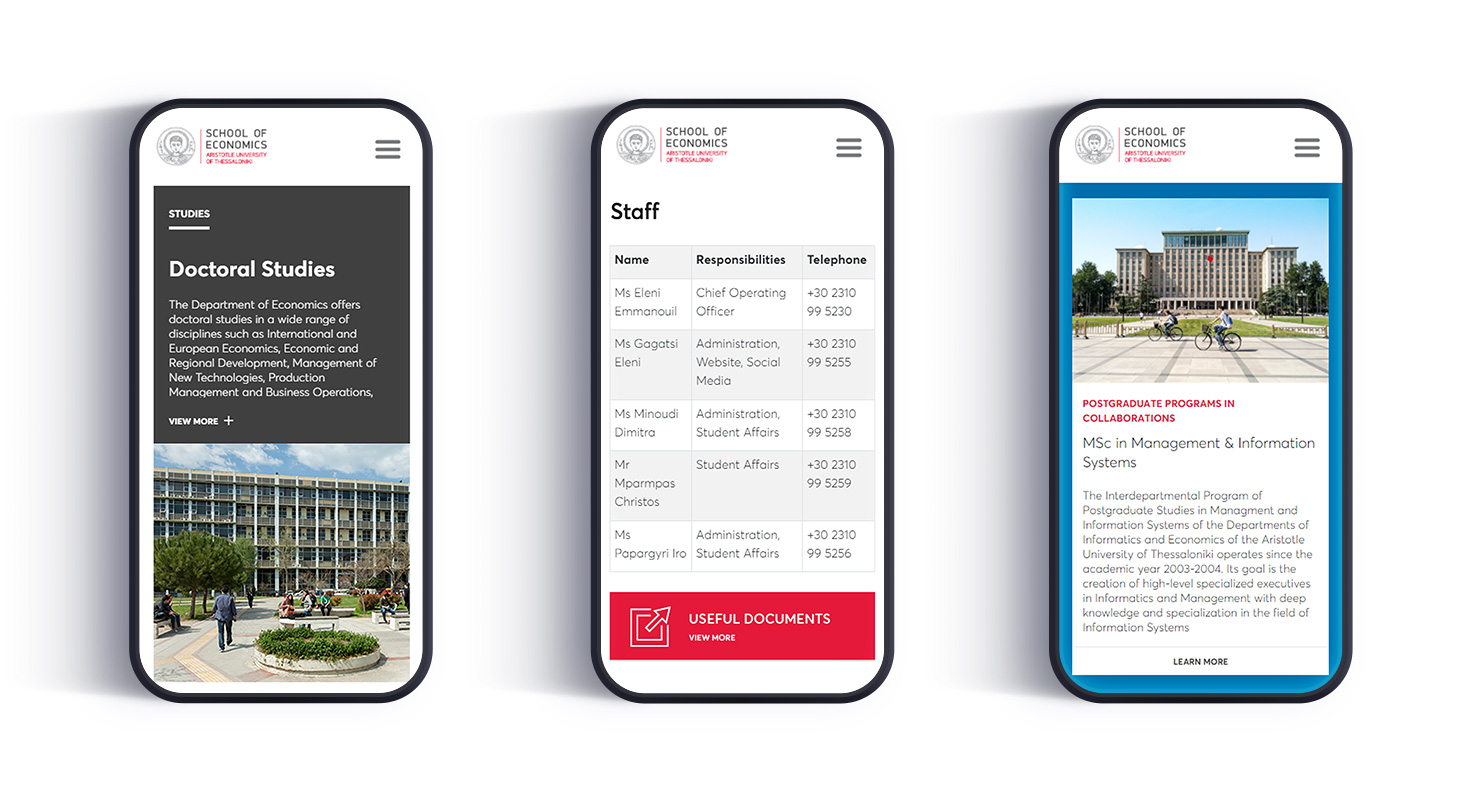 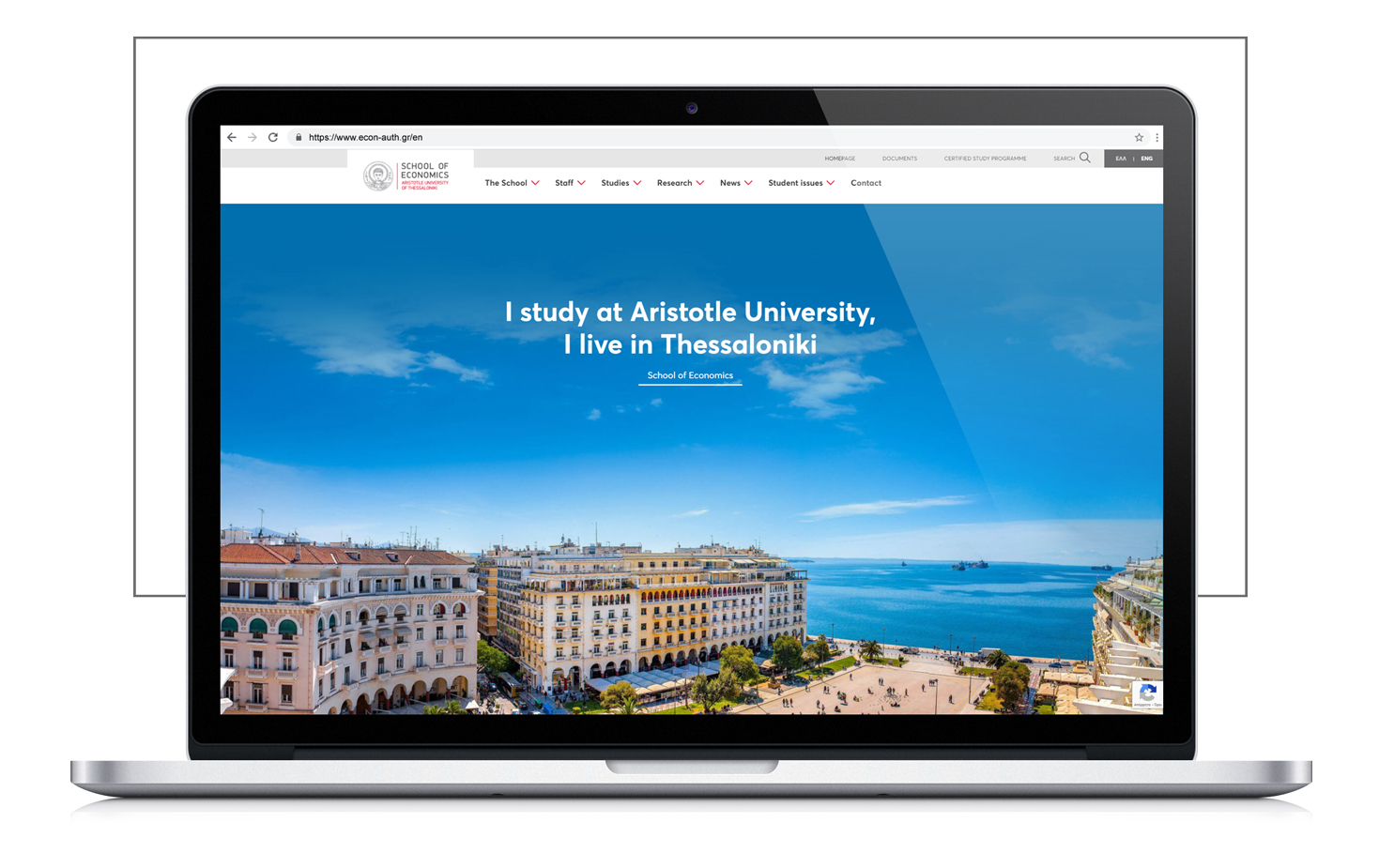 Want to discuss your project?

We‘re eager to discuss any aspect of your project, clarify your goals and needs, and work together to create something great!

Message sent!
Thank you for your message.
We will contact you the soonest possible. Typically within a business day.

Or you can just grab the URL.